Hastings Pier is the work of London-based architects de Rijke Marsh Morgan, who have been shortlisted for the Stirling on two previous occasions: in 2010 for a colourful primary school in Clapham, London, and last year for a housing scheme in the controversial redevelopment of the Heygate Estate in the borough of Southwark. In Hastings, they have thankfully shown a greater sensitivity to the local community. 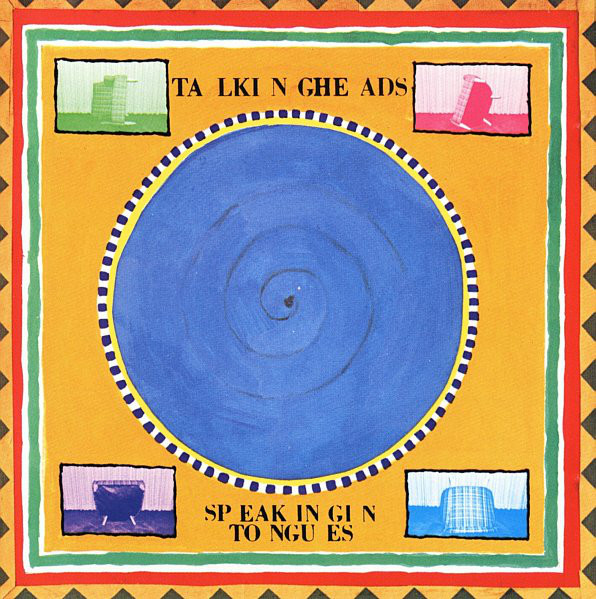 Following a dramatic fire in 2010, after which the pier’s Panama-registered owner, Ravenclaw Investments, failed to respond, the council compulsory purchased the ruined carcass for £1 and entrusted it to the Hastings Pier Charity.

dRMM won the design competition and began a seven-year collaboration, launching a crowdfunding campaign that raised £590,000 of the £14.2m cost, the rest coming from the Heritage Lottery Fund.

It might be a fraction of the overall budget, but it has given locals a sense of ownership, earning it the title the people’s pier.